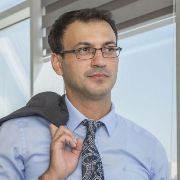 Fuad Gashamov is a professional lawyer with over 12 years of experience in consulting industry. He mainly specializes in: dispute resolution, real estate, contracts, regulatory, intellectual property and compliance.

From March 2013 to May 2021, Fuad Gashamov started working at Ekvita business consulting company, where for the last 5 years he was the head of dispute resolution practice, and also held the position of a partner of the company since January 2020.

Fuad Gashamov has been one of the founding partners of Legalize Law Firm since May 2021.  He also works as a lecturer at the Academy of the State Customs Committee since September 2021 and teaches commercial law to law students.

He is a member of the Bar Association of the Republic of Azerbaijan since August 25, 2014.

He is also a member of the Commission on Business Environment and International Ratings of the Republic of Azerbaijan “Enforcement of contracts, resolution of disputes, closure and bankruptcy of an enterprise, judicial system and rule of law”.

In addition to Azerbaijani which is his native language, Fuad Gashamov knows English and Turkish at an advanced level and Russian at an intermediate level.

Fuad Gashamov participated in the following local and international trainings and events: 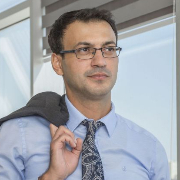 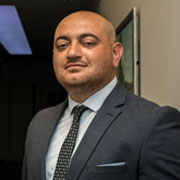 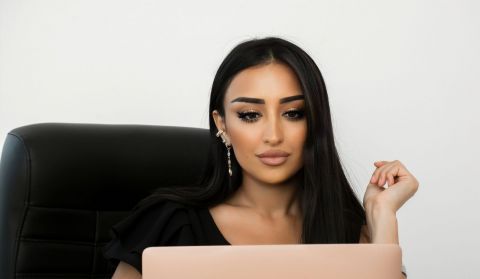 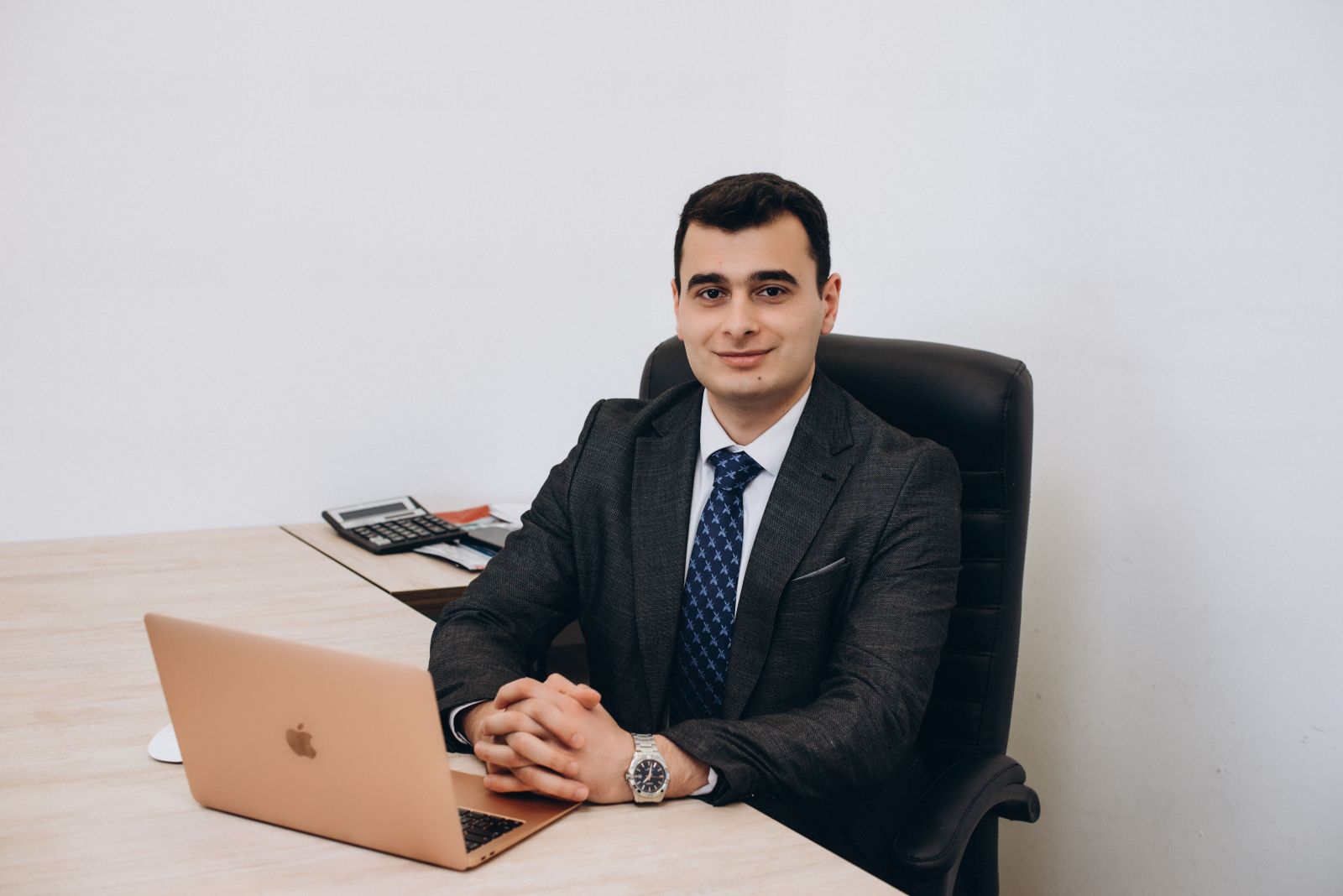 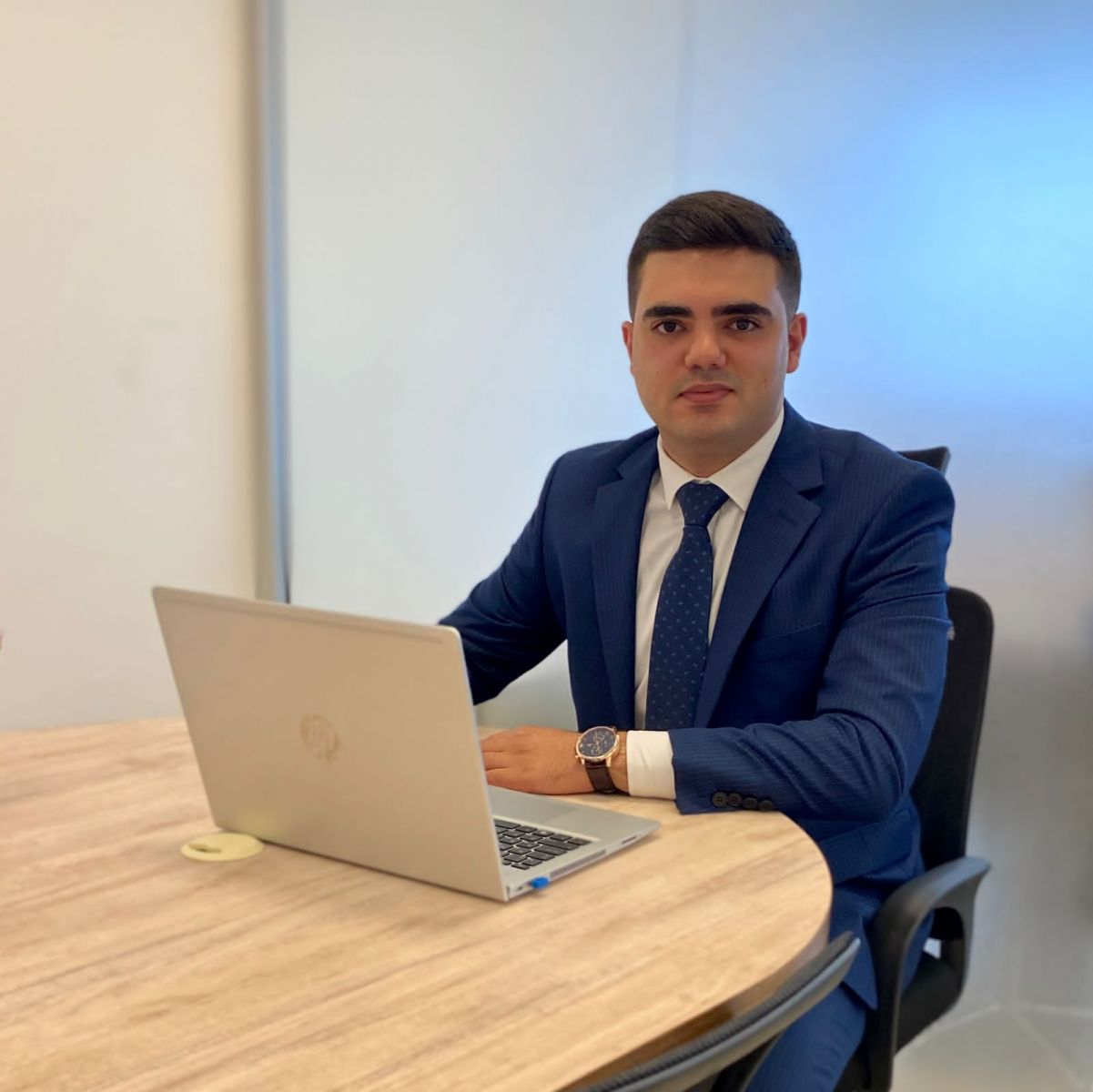 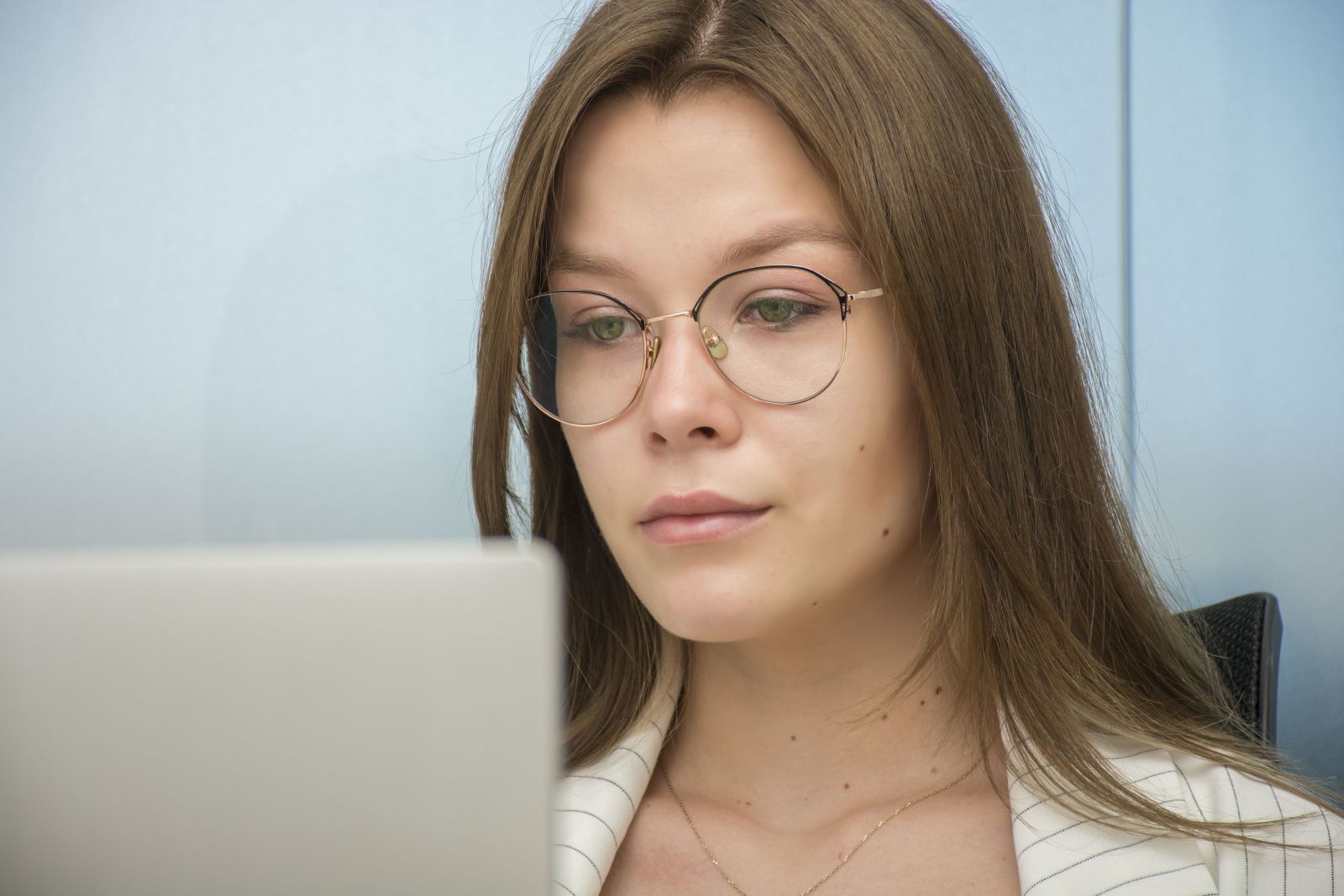